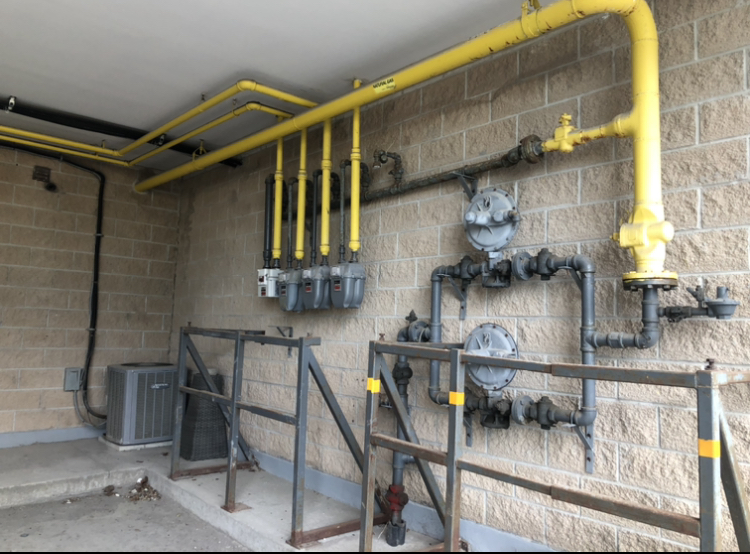 If you have an HVAC system at home or in the office, then you should know about the different components that make it. It’s natural to feel clueless about the working of these systems because not everyone has knowledge of all the technical aspects.

However, most owners of an HVAC system tend to have a common question—what is the difference between a heater, a boiler, and a furnace? Let’s throw some light on this subject here:

Difference between a heater and a furnace

As the name suggests, a heater of an HVAC system is essentially its heating unit. It serves the ultimate purpose of heating up a room. This device is placed in the attic, basement, or a machine room, from where the heated air can be circulated in the space through the air ducts of the HVAC system.

However, most HVAC owners tend to get confused between a heater and a furnace because both the terms are often used interchangeably. A furnace is capable of performing pretty much the same function as a heater. But the former seems to be more energy-saving compared to the latter, meaning it proves more pocket-friendly.

Modern-day HVAC systems have an energy combustion mechanism, which requires the aid of a furnace. Without a furnace, the heater of the HVAC system becomes inefficient in generating and distributing heat through the space. So, people mostly desire a combination of a heater and a furnace in an HVAC system. That's because such a combination can lead to optimal performance and energy efficiency.

What is a boiler in an HVAC system?

Unlike a heater or a furnace that distributes heat in a space, a boiler turns oil or natural gas to heat water. HVAC systems come with a hydronic heating system that is capable of distributing heated water across your space through pipework after boiling it into steam.

So, the main difference between a boiler and a furnace is that the former heats up your space by circulating hot water and the latter does so by circulating hot air. Boilers are closed-loop systems that are quite efficient in heating a space without burning a hole in the pocket.

Also, a furnace demands more maintenance; the air filters have to be replaced a couple of times in a while. However, a boiler would require less maintenance because they don’t use ductworks that facilitate the accumulation of dust, dirt, and debris.