History Of The hi-efficiency Furnace

Benefits Of Hvac Systems For Your Building

4 Types Of Hvac for A Mobile Home

History Of The hi-efficiency Furnace 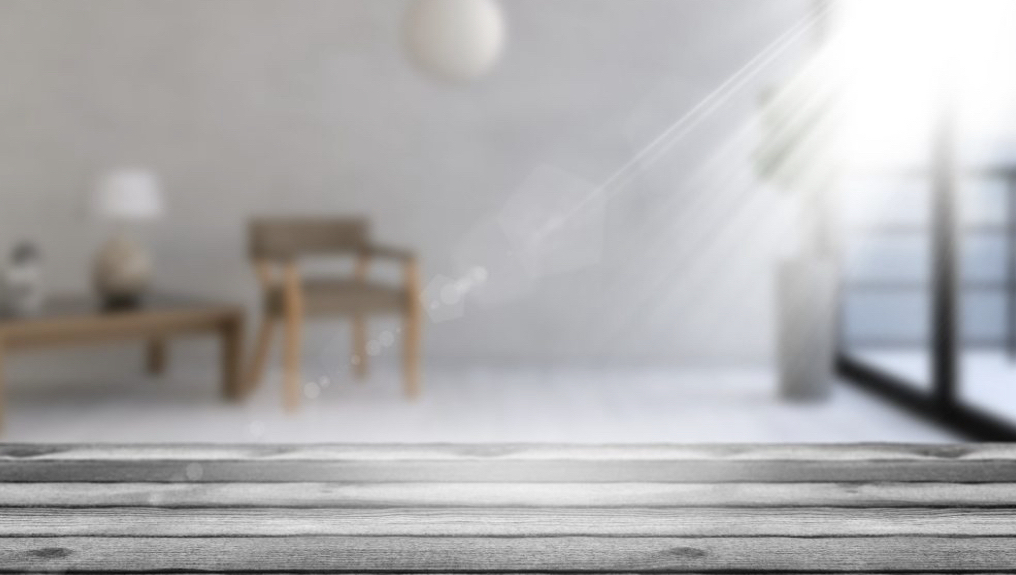 As far as history goes, humans have always sought ways to protect themselves from harsh environmental conditions like cold weather. As technology advanced, keeping our homes warm and comfortable became easier, safer, and more convenient. The modern furnace and the HVAC industry have seen some incredible advances during this time.

For those wondering how we arrived at this point, let’s take a look at the history of the furnace.

According to some studies, the use of home heating may be traced back to as early as 44,000 BCE. Our ancestors, the Neanderthals were known to use hearths inside their living structures to cook and to keep warm. Historians believe that early humans used fire in caves to keep warm during cold weather.

The hearth continues to be used up until the 14th century, although there were other home heating arrangements attempted over the years.

An open ceiling hearth fire was perhaps the most commonly used form of home heating in ancient times. However, in some cases, underfloor heating was also used.

Ancient Romans were known to burn coal underneath brick buildings for heat in the winter months. Ancient Koreans were known to use a type of underfloor heating called the ondol. It was a fire created by burning firewood under a masonry floor that absorbed the heat and transferred it into the home.

During the 12th century, the chimney became the most popular way to keep homes warm. The origin of the chimney can be traced back to the Norman castles where a slanted sidewall flue was used so that a fireplace could be placed on the side of a room.

The fireplace remained the main source of home heating till the arrival of the stove in the 17th century. Benjamin Franklin created a safer and more efficient model, which further added to its popularity.

Wood remained the primary fuel source until coal came into widespread use in 1885.

The radiator was invented in the 19th century in Russia. The electric heater was invented by Thomas Edison in 1883. Large public and commercial buildings began using steam heating systems in the 1840s.

In the late 1800s, a steel coal-fired furnace was manufactured by Dave Lennox that used inexpensive cast-iron radiators for home heating.

In 1919, Alice Parker patented a type of central home heating system. A couple of decades later, a furnace and an electric fan were connected to a duct network that supplied warm air throughout the house.

The modern-day furnace was a ground-breaking invention, as it brought an end to refilling a furnace with coal many times in a day. Modern furnaces are safer, convenient, and more efficient in keeping your home warm and cozy.

However, furnace installation is a job only the experts should perform. If you are planning to buy a new furnace or need help with furnace service, call Alliance HVAC today.